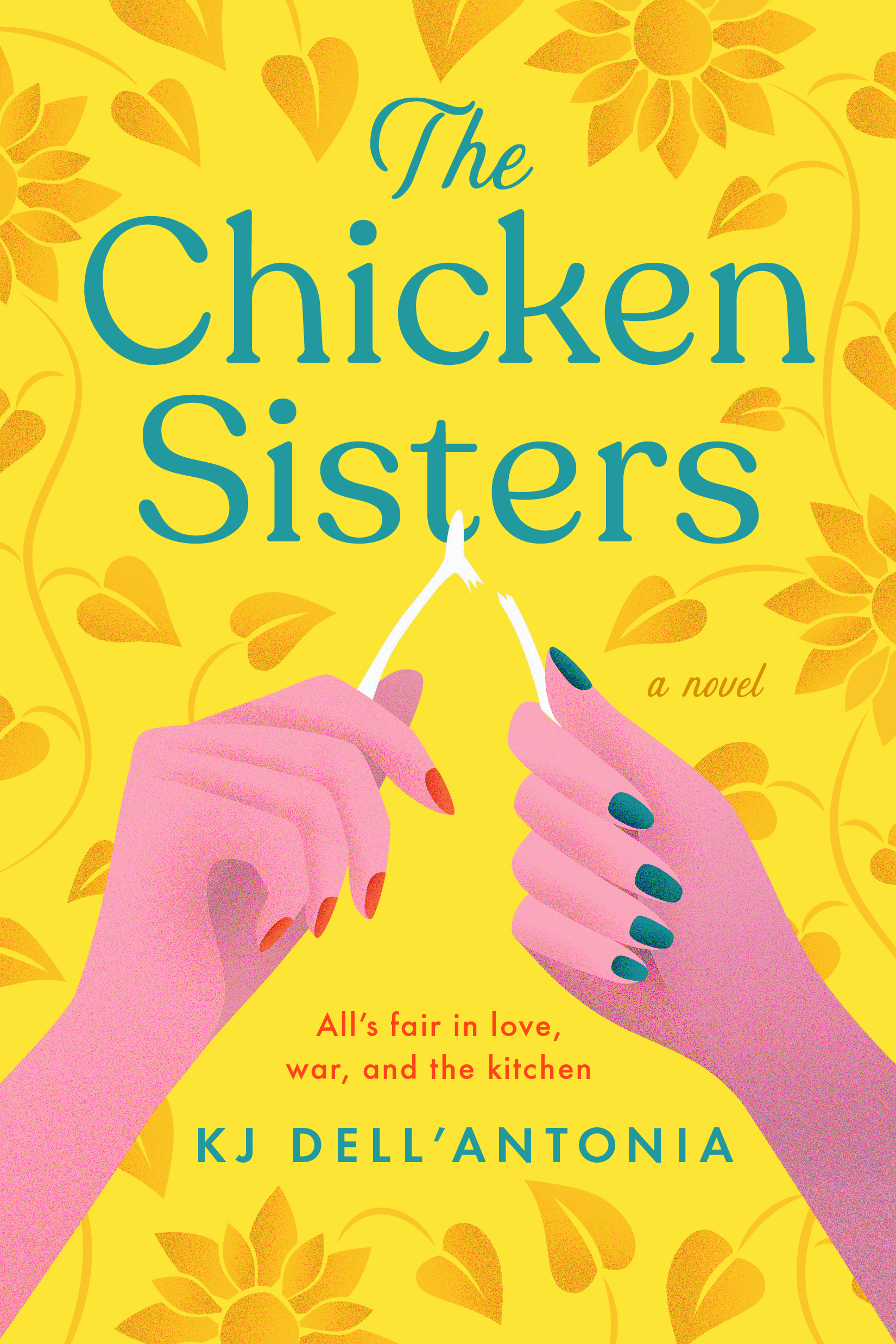 All's fair in love, war, and the kitchen

In tiny Merinac, Kansas, Chicken Mimi's and Chicken Frannie's have spent a century vying to serve up the best fried chicken in the state--and the legendary feud between their respective owners, the Moores and the Pogociellos, has lasted just as long. No one feels the impact more than thirty-five-year-old widow Amanda Moore, who grew up working for her mom at Mimi's before scandalously marrying Frank Pogociello and changing sides to work at Frannie's. Tired of being caught in the middle, Amanda sends an SOS to Food Wars, the reality TV restaurant competition that promises $100,000 to the winner. But in doing so, she launches both families out of the frying pan and directly into the fire. 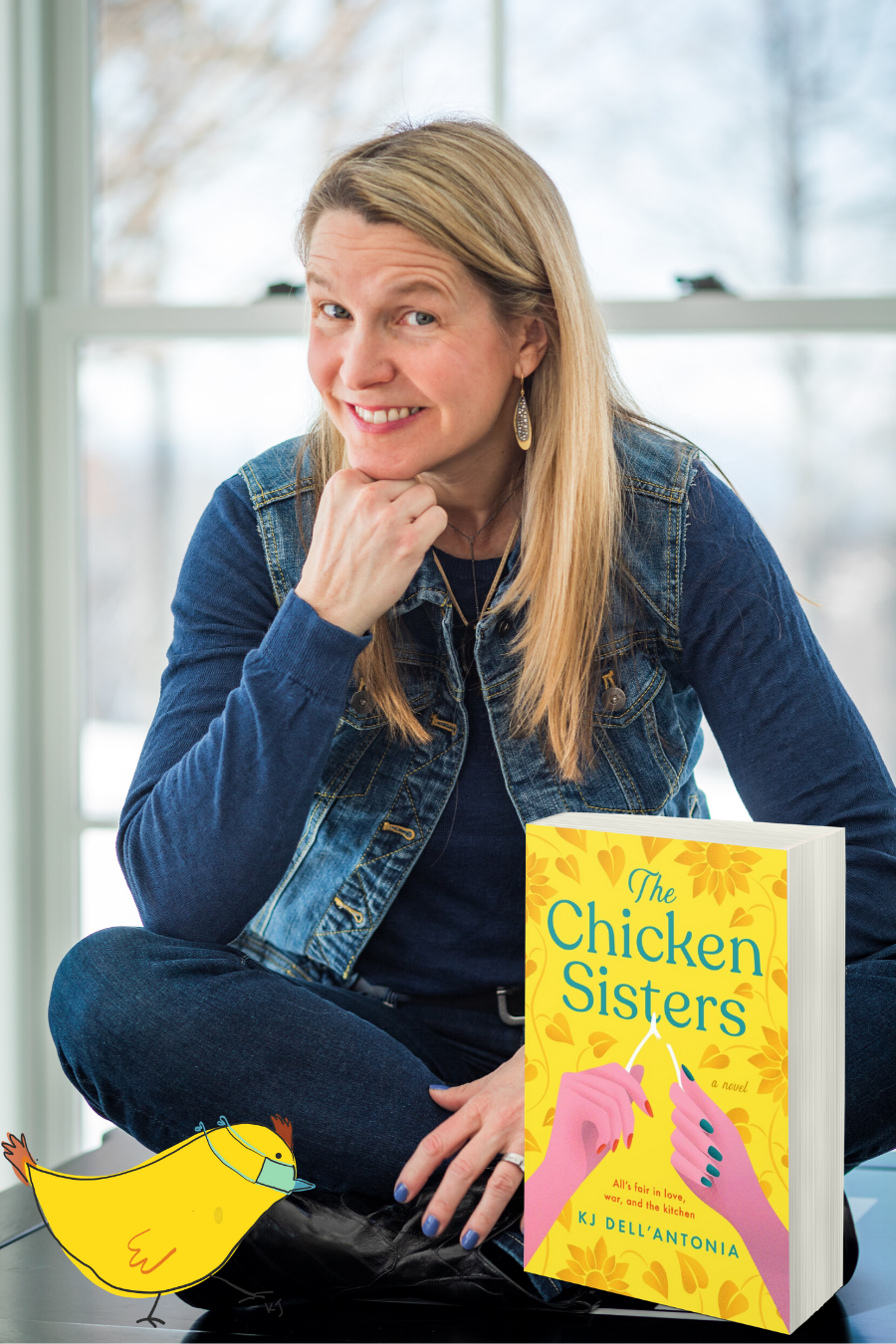 KJ Dell\'Antonia is the author of the viral New York Times essay Why I Didn\'t Answer Your Email, which pretty much makes her Team Paper-except for traveling. Or while unexpectedly quarantined in an other country with three small children.

She is the former editor of the Times\' Motherlode blog and the author of the book How to Be a Happier Parent. Her debut novel, The Chicken Sisters, is a timely, humorous exploration of the same themes she focuses on in her journalism: the importance of finding joy in our families, the challenge of figuring out what makes us happy and the need to value the people in front of us more than the ones in our phones and laptops, every single time. 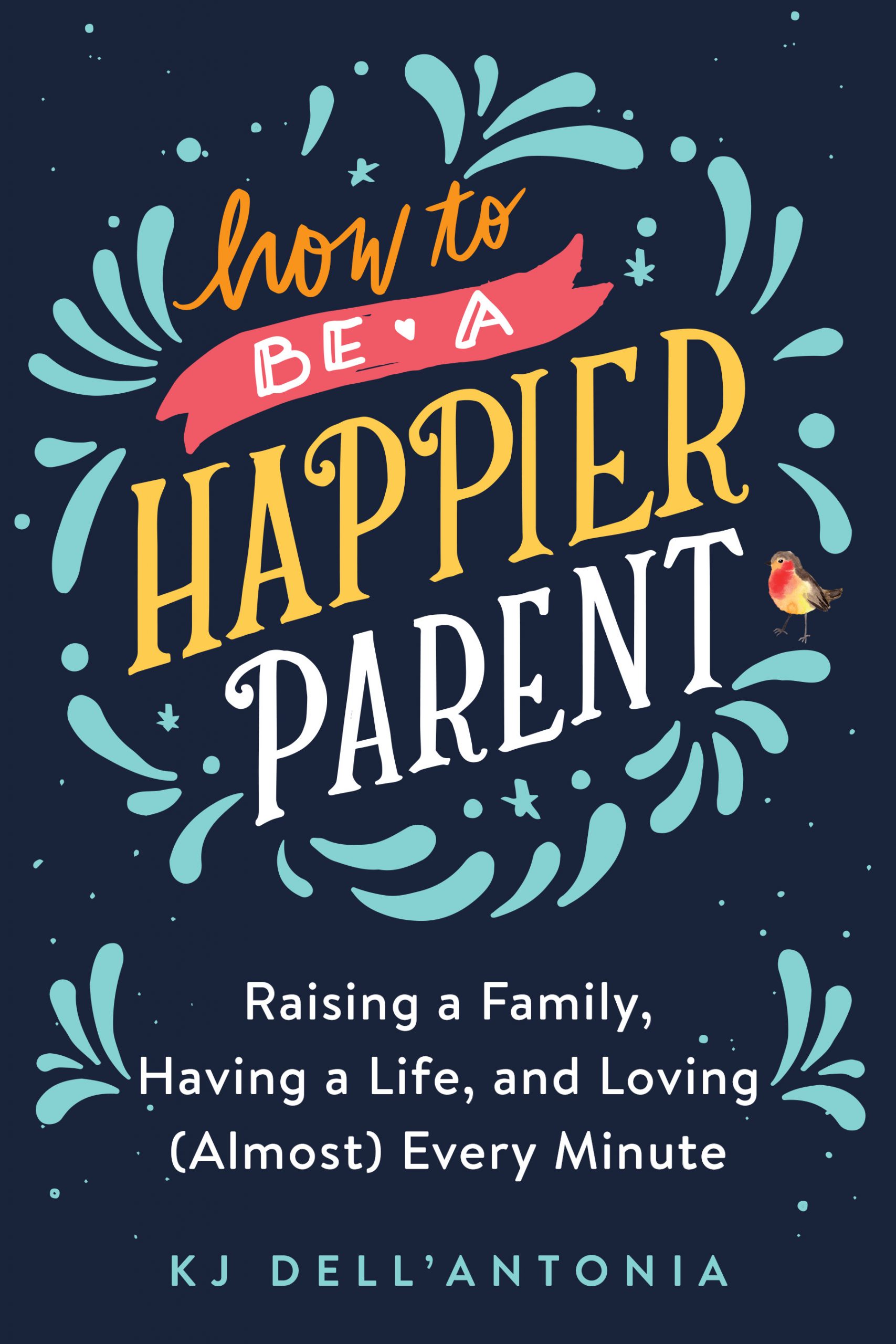 at your local Indie

And I'll send you a free signed, personalized bookplate. Click the button below to get started.

This is custom HTML. Edit this text from left side panel.
50% Complete
Almost there! Please enter your email and click the button below to get the resources.