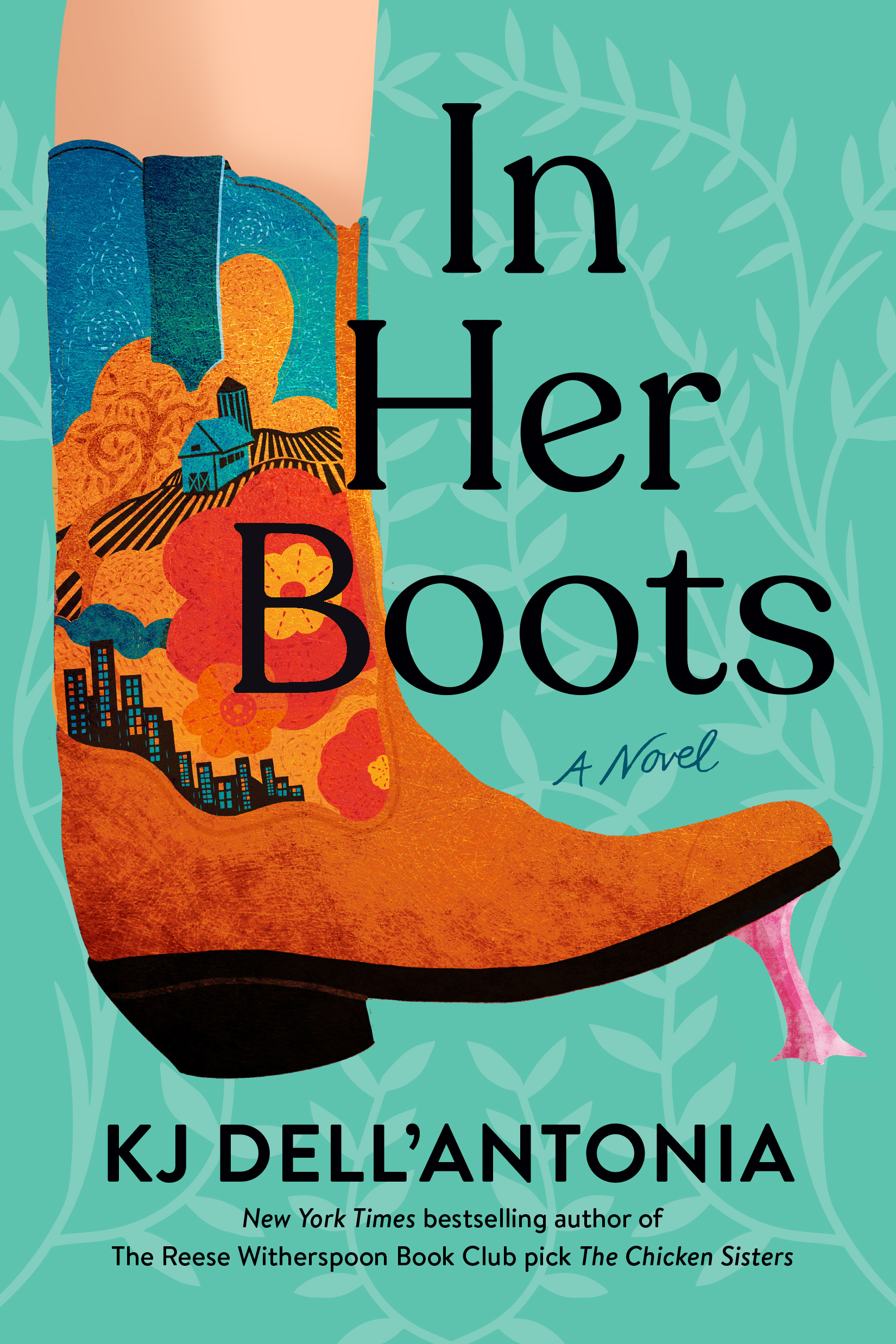 It seemed like a good idea at the time. They'll probably put that on my tombstone...

Rhett Smith’s adventurous ex-pat life is imploding. Just in time for the big 4-0, her long-term relationship ends, her beloved grandmother dies and her plan to take refuge on the family farm in New Hampshire is thwarted by the stunning discovery that the place she’s always expected to inherit is only half hers. The other half goes to the mother she hasn’t spoken to in twenty years—a domineering woman who taught Rhett to protect her heart, hide her feelings and trust no one except herself. Those lessons might have been unintentional, but they stuck, and when Rhett turned them into a book alongside her own story of a decade of travel, odd jobs and soul searching in the voice of her “inner superhero”, The Modern Pioneer Girl, fellow nonconformists embraced it with cult-like enthusiasm—which, tbh, freaks Rhett out.

Now the MPG (aka Maggie Strong, Rhett’s pen name) is in hot demand while Rhett’s barely stumbling along. When the opportunity to step into her new fame arises, Rhett falters—and then, with her mother’s voice literally in her ear, shoves her best friend Jasmine on stage in her place.

But what seemed like a good idea at the time snowballs into chaos when the farm turns out to be headed for the auction block. Suddenly, Rhett’s mother is again in charge of her destiny, and she's far more impressed by the fake author than she ever was by Rhett. Nothing goads Rhett into impulsive action like feeling underestimated and out of control—except possibly the re-appearance of her first love, now in the role of her mother’s henchman.  She’ll do anything to take back her inheritance, and Jasmine, trying to escape her own disappointments, is more than willing to continue their ruse for as long as it takes.

Together they concoct a scheme that will help them both recover all they’ve lost—but not exactly in the way they expect.

Expect tractor shenanigans, a pony with mad escape skills, iced coffee cravings and a reformed city-boy ex—and expect to find yourself thinking about the ever-present difference between who we are, and who we hope to be.

Praise for The Chicken Sisters

\"Dell\'Antonia writes convincingly and sympathetically about complicated family relationships, giving Mae and Amanda each relatable flaws. The Food Wars scenes are a fun peek behind the curtain of the reality TV world, and the small-town warmth of Merinac is comfortingly quirky. A charming and satisfying story about family bonds that will make meat eaters everywhere crave fried chicken."

"Nobody knows the humor and pathos of complicated family relationships better than K.J. Dell\'Antonia, which is why this story about sisters and fried chicken and reality TV is such a satisfying read. It\'s like the comfort-food of novels: warm, memorable, and wholly original. I loved it."

“A charming, hilarious, feel-good story about the kind of bonds & rivalries only sisters can share. Also, a great present for your sister for the holidays!!” 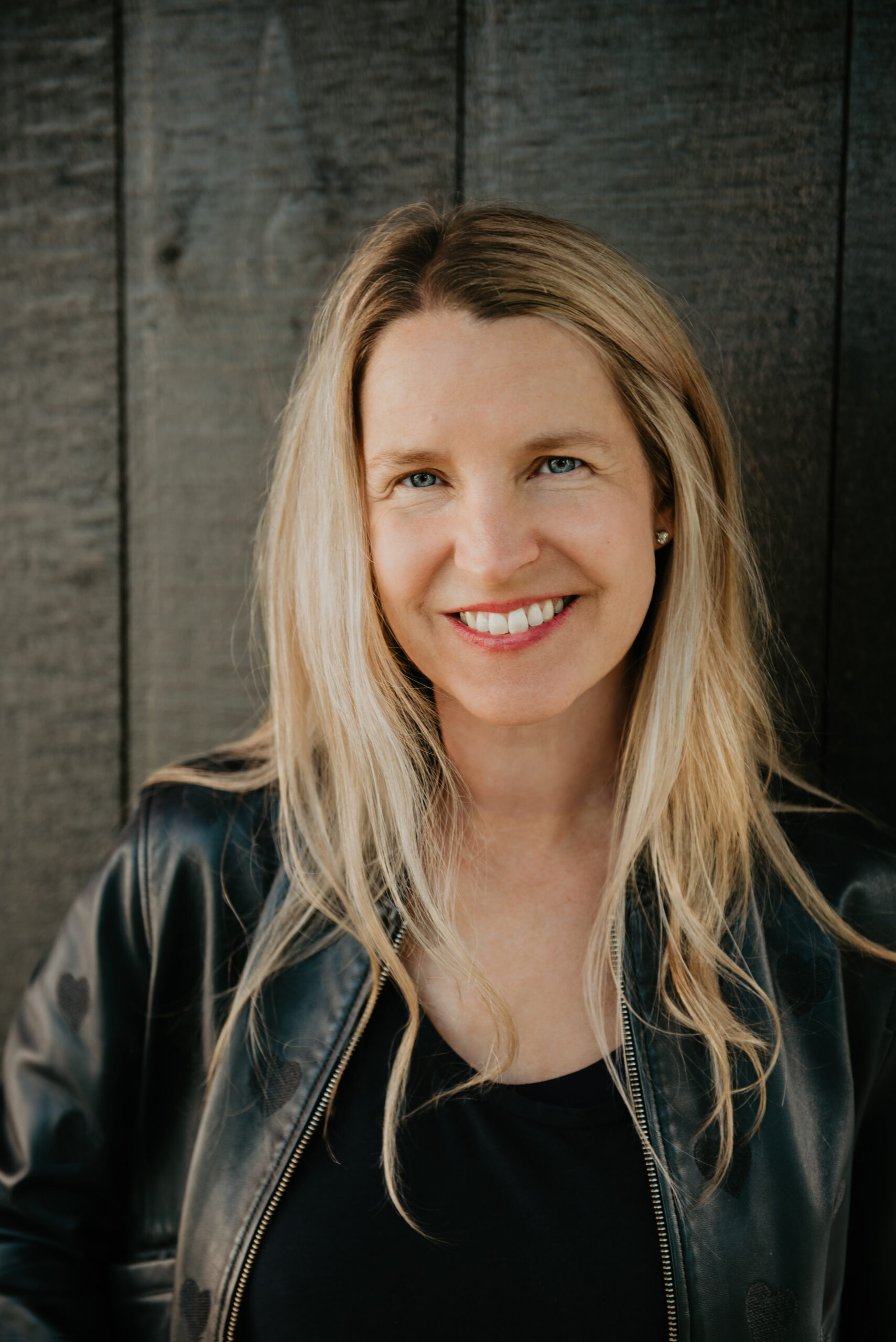 KJ Dell’Antonia is a novelist and former journalist and editor at to the New York Times, where she covered the personal and policy aspects of family for many years. She grew up in Texas and Kansas and attended Kansas State University, then spent her twenties locked in a struggle to marry her upbringing with the mysterious ways of Manhattan and East Coast culture and reconcile career choices that included practicing law at Cravath, Swaine and Moore and the New York County District Attorney's office with her childhood desire to be Anne of Green Gables, only with more publishing success. During the first internet boom, she became the worst Vice President of Business Development ever at an otherwise successful start-up.

Her subsequent layoff proved the perfect excuse to finally pursue journalism, and a move to a small town in New Hampshire didn’t stop her from eventually taking over the New York Times’ Motherlode blog. Her first book, How to Be a Happier Parent, developed as a result of her work there, but her heart was always in fiction. Her memories of the two chicken restaurants in the Kansas towns where her parents grew up sparked the creation of Chicken Mimi’s and Chicken Frannie’s, the two restaurants at the center of The Chicken Sisters, and the story grew from there. Her second novel,  In Her Boots, is about the gap between the adults we think we have become, the child our mother will always see and our horrible fear that our mother is right—a story that grew from the complex relationship that every author has with the successful self we portray on the outside and the doubting voices that will always hammer away inside of our heads.

KJ lives in New Hampshire with her husband, four children and assorted horses, chickens, dogs and cats. She is the co-host of the #AmWriting Podcast and is hard at work on her third novel.