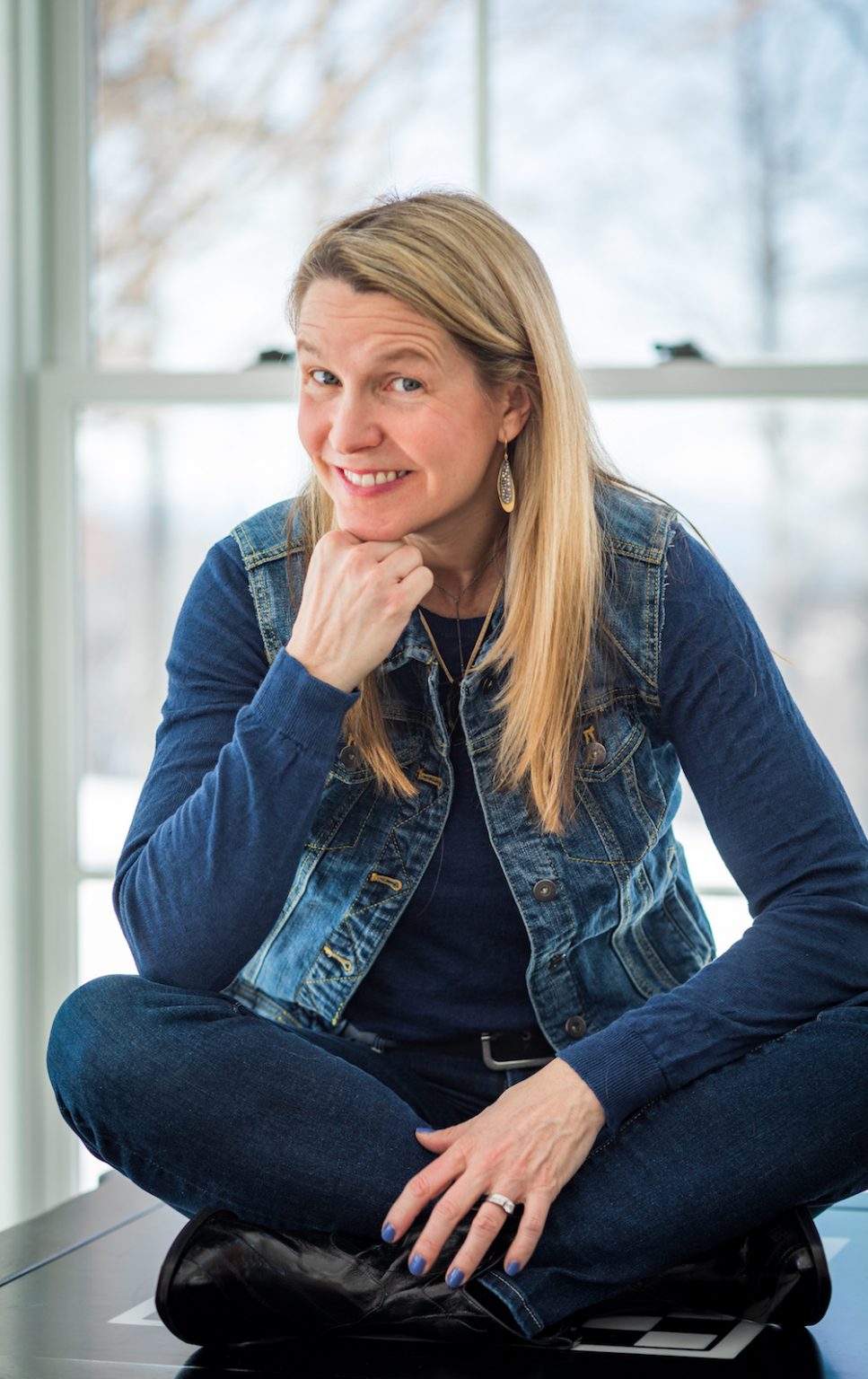 I got sucked in by an infomercial. I haven’t exercised in months. I had pneumonia last, um, August. And although that excuse obviously eventually became somewhat less than valid (I think even the most sympathetic of us would have to agree that I am probably all rested up now). you know, one thing led to another, I finished a draft of my book, auditioned for Motherlode, took the job…I was busy, ‘kay? But inspired by a variety of things: this […]