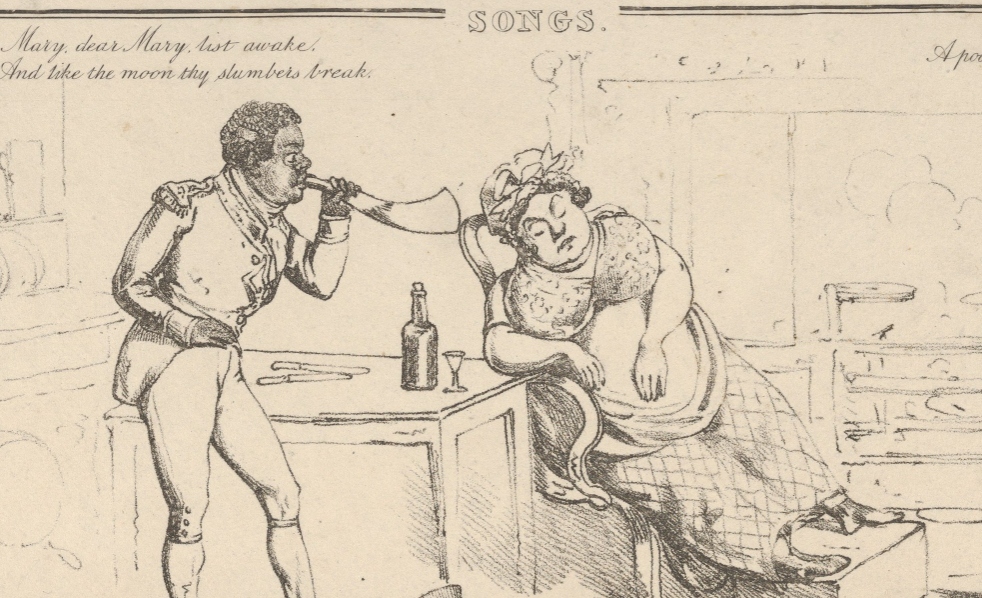 The Metropolitan Museum of Art

For a long time, when I head upstairs to make sure everyone is up in the morning, I’ve been walking into my sons’ room saying, cheerfully, “time to get up!” or “time to face the day!”

And for the past week or so, my oldest son has been rolling over and saying “Good morning.”

I answered him, of course. “Good morning!” I liked it. It’s so much nicer, I thought, when he says good morning instead of something like, “I have one more minute before my alarm goes off!” His siblings, if they aren’t already up, are often worse. “Go away,” they snarl. “Muhhhh,” they grunt.

His “good mornings” were resolute. He was, it was clear, really making an effort to be pleasant. I loved it, and it was spreading, at least, to his younger brother in the bunk below?—?and then something clicked.

I could do that too. I’d been working to make my tone and manner pleasant too (I really struggle with mornings, and this is something we have talked about as a family), but the words mattered, too. Who wanted to be told it was time to get up? Not me. I’ve even grown to hate every single available iPhone ring tone for exactly that reason.

So I tried it. “Good morning!” I say as I switch off the fans or open or close the windows.

And you know what they say back, mostly? “Good morning.”

They know it’s time to get up, although sometimes it takes a couple more hollers up the stairs. At least we started the morning off right.

I write a weekly tinyletter on how to be a happier parent, even when I’m not. This was one of them. Subscribe here for more.