Two Steps to Happier Parenting: Zero in on a Problem. Try to Make It Better. 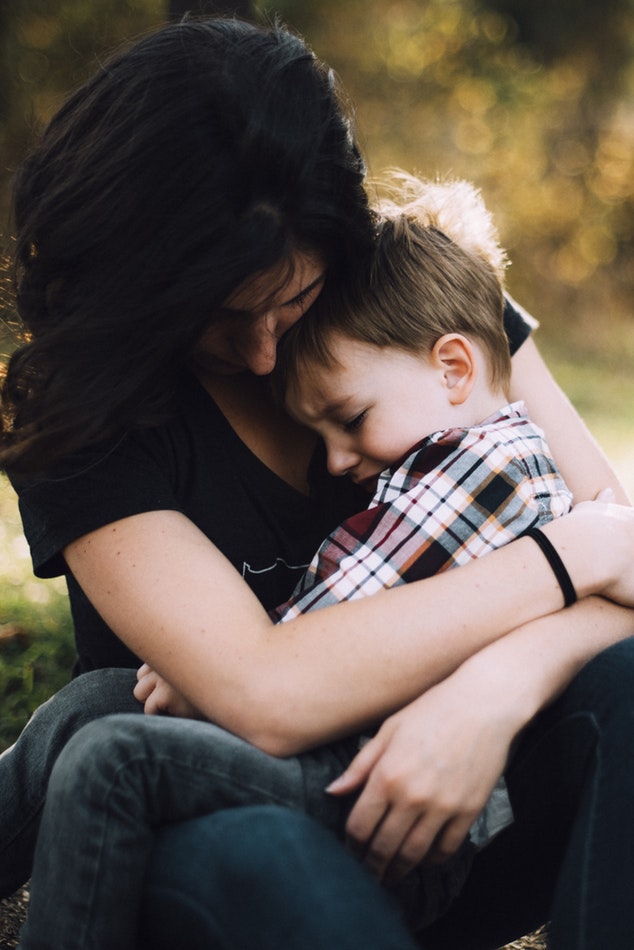 Photo by Jordan Whitt on Unsplash

Mr. Tantrum is, of course, loud and noisy and demanding. So it’s tough to have him around sometimes—anyone can see that. And he tries to sneak up on us, but the truth is, he’s kind of predictable. He shows up at the end of long days and during transitions.

If you can predict Mr. Tantrum, maybe (maybe) you can do something about him.

A reader wrote me about Mr. Tantrum last week, because she noticed something in her parenting life that was making her unhappy. On Fridays after school, her son frequently had a tantrum, and it wasn’t making either of them happier at the end of a long week.

Here’s what she said she did next:

“I told him one day, very seriously, that I’ve noticed he always has tantrums on Friday afternoons, and I wanted to suggest that we make a small scheduling change. We could drive home, prepare our dinner, then he could have his tantrum, and then we would eat.”

The “scheduled tantrums” were a huge success, and the two created and talked about “Mr. Tantrum,” who was allowed to come for 10 minutes in the evening. Her son enjoyed having a loud fake tantrum—and learned something about his ability to understand and control ”Mr. Tantrum” too.

I love this story because it required spotting the simplest, most fixable element of what probably felt like a huge problem. She didn’t try to end her son’s tantrums.  She just came up with a plan for this tantrum. The fact that they did get fewer tantrums overall was a bonus.

Sometimes it just takes a simple—and in this case silly—tweak to get a little happier.